Stray Kids leave everyone stunned with incredible performance in KINGDOM 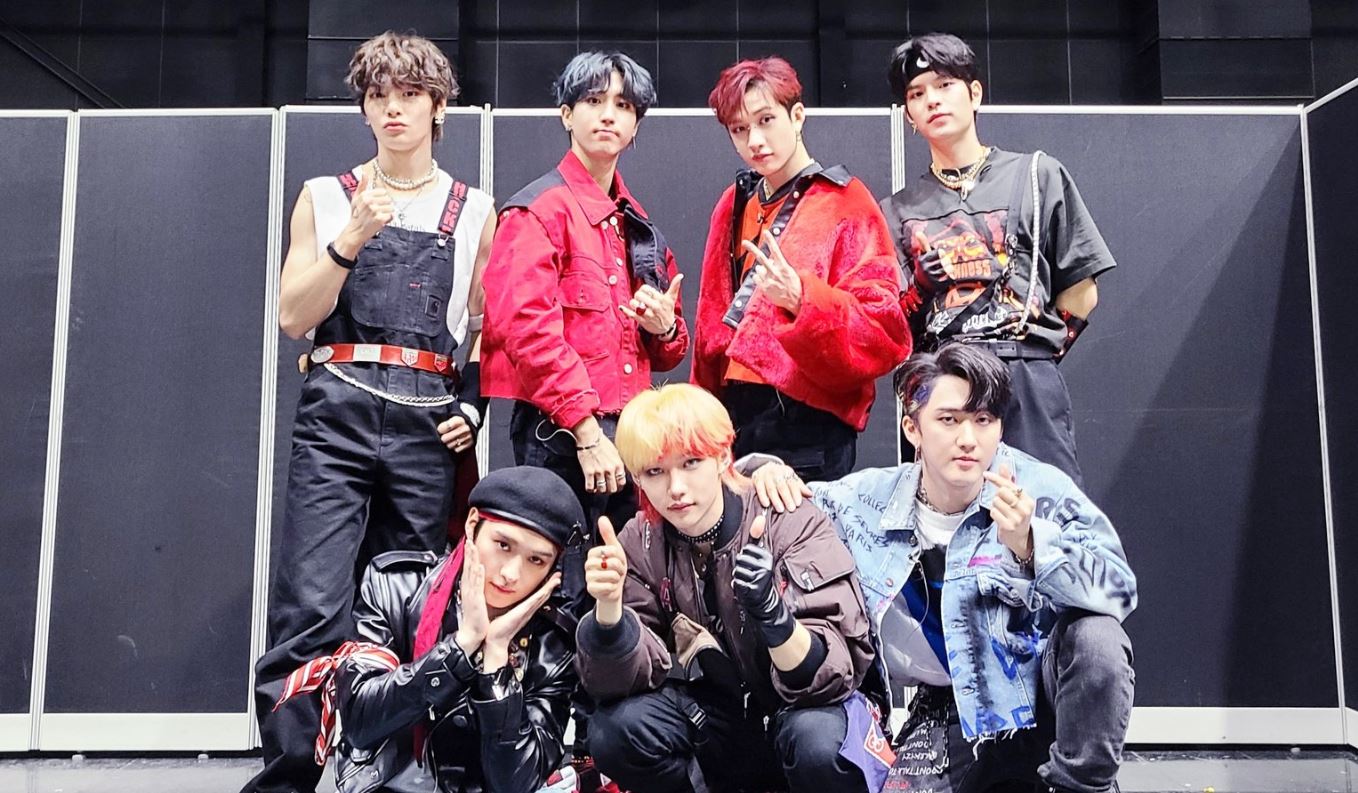 Even without being with their full original line-up, Stray Kids left everyone stunned in the contest “Kingdom: Legendary War”, promoted by the Korean television station Mnet. The group delivered an unprecedented performance of their hit “God’s Menu” remixed with BLACKPINK’s “DDU-DU DDU-DU.” The choice of music came as a huge surprise to fans, who brought the group’s name to the most talked about topics on Twitter this week. But it is not for less and it is that the boys of Stray Kids really stood out in the performance, with the time to several exchanges of scenarios and a team of high quality dancers. The only missing member was Hyunjin, he was not present, let’s remember that the idol had an announced hiatus earlier this year after some controversies about his personal life that turned out to be false came to light. Still, the performance left all the viewers truly stunned. BLACKPINK was also present in this round of the popular contest. You could also be interested in: BTS have released Butter with hopes of win their first Grammy. Group iKON also chose a song from the girl group, only it ended up going a bit further by giving an unprecedented collaboration on the show’s stage with Lisa herself. Together, the artists performed a special version of the song “Pretty Savage“, which is part of the girlgroup’s recent album “THE ALBUM“. KINGDOM also features other groups including ATEEZ, BTOB, THE BOYZ, and SF9. The show faced some problems. That’s because, a backup dancer ended up testing positive for Covid-19. The competition had to take a break, mainly because some members of the K-Pop groups came into contact with the dancer during the performances. Fortunately, no one contracted the disease. The big winner of “Kingdom: Legendary War” will be the group with the highest score in four rounds. The ranking in points is defined by a 25% valuation by music professionals, 25% of the votes among the participating groups, 40% of the votes of international fans for the Whosfan application and 10% of the number of views of the presentations on the YouTube and Naver platforms.
Tags: Stray Kids